Your donation keeps this valuable community resource available at no cost for those who need it. Thanks.

Tune in, Turn on!

VERDANT SQUARE RADIO IS ON THE AIR! Peace-prog-leftist news, talk & culture in the public interest.

Why Trumpism must be pulled out by the roots

Join the Verdant Square Network - Make a difference in your area

Trump doesn't care if you die from COVID-19 - stand up

We will still fight for Breonna.

Please excuse the dust from continued fine-tuning… Getting there.

Want to help us tend this garden
and make it blossom?

Support Independent Media. We need it more than ever.

CHECK YOUR REGISTRATION. HAVE A PLAN. LET’S DO THIS. 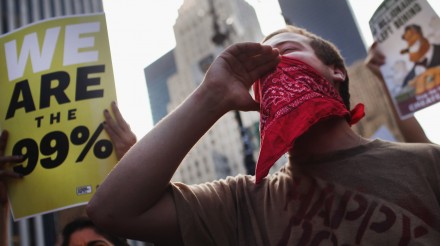 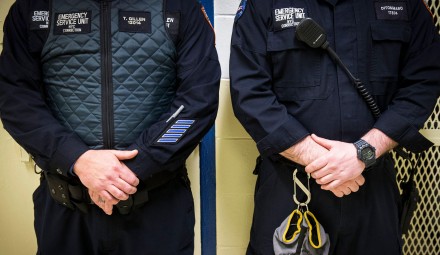 Intelligence Contract Funneled to Pro-War Think Tank Establishment
15 September 2021
LA County moves to ban oil and gas drilling
17 September 2021
The climate costs of keeping Line 5 open would be very high
17 September 2021
Nonprofit finds hope against wildfires with unexpected ally: charcoal
17 September 2021
California wants to ban misleading recycling labels. Plastic companies don’t.
16 September 2021
Why reducing lead exposure is part of an Orange County city’s new climate pledge
16 September 2021
Talking to Bourbon Workers on the Picket Line - A conversation with Matt Aubrey, president of United Food and Commercial Workers Local 23D.
16 September 2021
The Filibuster Is Now the Only Thing Standing In the Way of Voting Rights - The new Freedom to Vote Act is backed by the entire Democratic caucus. But with full Republican opposition, passing it will require changing or abolishing the filibuster.
16 September 2021
An Exhibit of Worker Power: Art Institute of Chicago Workers Join the Museum Union Wave - Employees at the historic museum are organizing for pay fairness and transparency, part of a growing movement to unionize cultural institutions across the country.
15 September 2021
U.S. Says It Supports a Covid Vaccine Patent Waiver, But Document Reveals It Is Dragging Feet at WTO - Global health advocates say a patent waiver would ease access to Covid vaccines, but the U.S. declined to support as-is a proposal to greenlight the waiver, a summary of a September 14 WTO meeting shows.
15 September 2021
Welcome to the Pyrocene - Our society’s appetite for one kind of burning—fossil fuel combustion—has thrust us into a new Fire Age that is reshaping the Earth.
12 September 2021
Losers: The New Winners!
17 September 2021
There Is No Such Thing as a Humane War
17 September 2021
Smart Ass Cripple: My First Taste of Social Security
16 September 2021
Gun Lobby Pulls Trigger on Nominee
16 September 2021
Cities Struggle to End the Urban Digital Divide
16 September 2021